Crayon Shin-chan: Very Tasty! B-class Gourmet Survival (クレヨンしんちゃん: バカうまっ！ Ｂ級グルメサバイバル！！, Kureyon Shinchan: bakauma！B-kyū gurume sabaibaru!!) is a 2013 Japanese anime film. It is the 21st film based on the popular comedy manga and anime series Crayon Shin-chan. It is directed by Masakazu Hashimoto. The film was released to theaters on April 20, 2013 in Japan. The film is produced by Shin-Ei Animation, the studio behind the anime television. This movie was also released in India on Hungama TV on 19 July 2014 as Shin Chan in Very Very Tasty Tasty.

In the story, Shin-chan and the Kasukabe Defence Group members were supposed to go to the B-class Gourmet Carnival. Just then, a mysterious person asked Shin-chan to deliver a sauce to the carnival. But that sauce was the only legendary sauce which could save B-class gourmet, which would otherwise get eradicated if fallen into the evil hands, and only A-class gourmet would remain. Will the mischievous kindergartener Shin-chan and his friends really be able to deliver the sauce safely to the carnival and save the world’s B-grade cuisine?[5] (NOTE: In relation to gourmet, the Japanese word “bakauma バカうまっ” is a slang term for “very tasty”. It does not mean “stupid horse” in this context.) 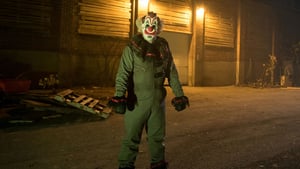 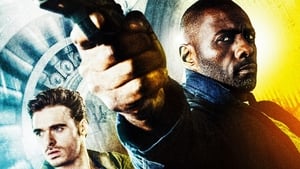 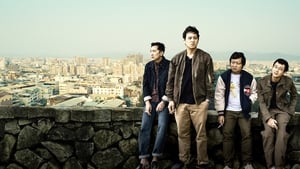 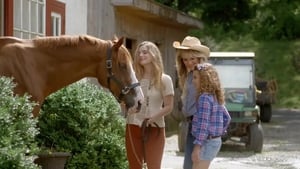 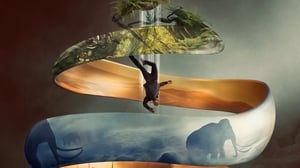