The Call is a South Korean horror/thriller film written and directed by Lee Chung-hyun. The film stars Park Shin-hye and Jeon Jong-seo in lead roles.

South Korean horror/thriller movies have a way of inflicting horror in the hearts of its audiences. It’s a mix of sci-fi, thriller and horror and the meshing of the stories along with the performances make this one memorable.


The Call follows two women, connected through a telephone 20 years apart, whose lives go through phenomenal changes due to their chance acquaintance.

Okay, it’s not really fun in the traditional sense because there is a lot of blood and gore, but you get what I mean. From the moment the film starts, you know something dark is about to happen. The story is a twisty tale of two women who come across each other because The Call of the home they share 20 years apart and a telephone. This encounter proves fruitful to Seo-yeon, but along the line, she realises she has unleashed a monster. The monster comes in the form of Young-sook, who is, well, a psychopath. These two women are similar, but not really.

The credit has to be given to cinematographer Jo Young-jik, along with writer Lee Chung-hyun. Apart from having a tight storyline, the cinematography adds leaps and bounds to the narrative. There’s a moment in the film where you see Seo-yeon happy, and in spite of knowing that is a thriller, you wonder if things would work out in her favour. However, it doesn’t and I have to blame that on Seo-yeon. To be honest, she makes a lot of incorrect decisions which probably doesn’t make much sense, but then again, when a crazed killer is holding your child-self hostage, I don’t know how I’d react. 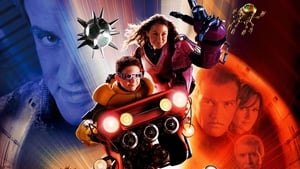 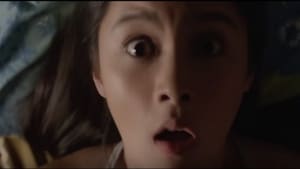 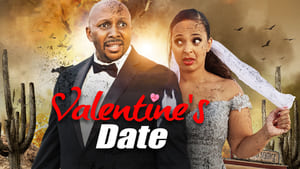 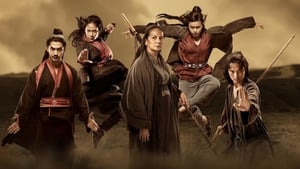 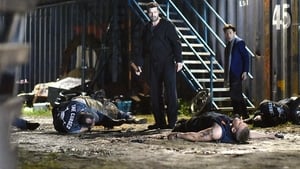